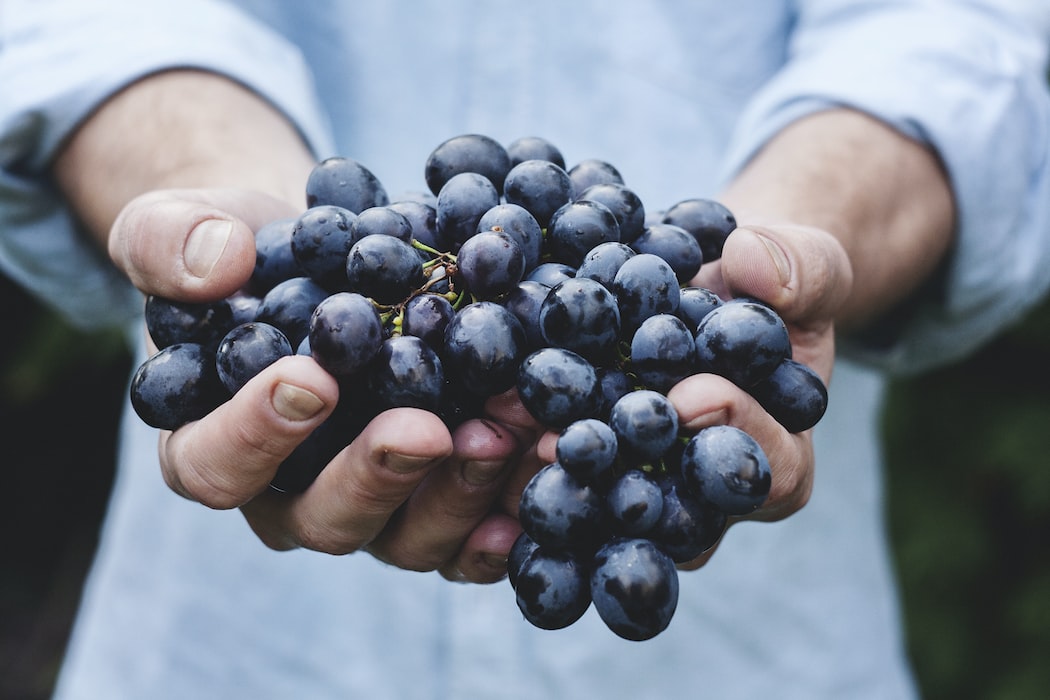 Greece has significant potential as a supplier of late-season grapes, delegates at the Global Grape Congress heard.

George Kallitsis of Protofanousi and Steve Barker of Jupiter Group outlined the benefits of Greece as a late European supplier in the October to November window, suggesting that the introduction of new varieties is helping extend the season to fill a gap on international markets.

“Being the latest northern hemisphere producing region, there’s a window of opportunity for Greece which can be accelerated by the introduction of new varieties,” Barker said. “Greece has some huge potential for that window with the right varieties, and potentially even pushing into December.”

One reason for Greece’s emergence as a late-season supplier has been because production has moved to the north of the country, according to Kallitsis, where there are more active exporters. Greece is finding a niche where it doesn’t have to compete with larger Spanish suppliers, he added, and its location makes it well placed to sell to eastern European countries, and perhaps ultimately south-east Asia.

Barker added that Jupiter has found success in Greece with the Arra 15 white seedless and Arra 32 black seedless varieties, which have proven to grow well in the region.

Meanwhile, UN FAO economist Andriy Yarmak outlined the position of Moldova and Uzbekistan on the global stage. Uzbekistan is ranked 11th and Moldova 16th in terms of global table grape exporters, with a 2.8 and 1.2 per cent share of global exports respectively.

Moldova, which has the coldest climate of all exporters, is the source of the cheapest grapes of all leading exporters, Yarmak explained, and focuses on selling from storage in the winter and spring. Its fastest-growing export destinations are Poland, Romania, Ukraine and Mongolia, while shipments to Russia are declining. While it is more advanced in terms of replacing old varieties, it has struggled with the effects of climate change.

Uzbekistan continues to focus on old and traditional varieties, and is finding it more difficult to compete on the Russian market as younger Russians prefer newer varieties and retailers are looking for higher packaging requirements.

Enjoyed this free article from Eurofruit Magazine and its team of editors? Don’t miss out on even more in-depth analysis, plus all the latest news from the fresh produce business. Subscribe now to Eurofruit Magazine.  http://www.fruitnet.com/eurofruit/article/185672/greece-eyes-late-season-grape-potential