Here today we are welcoming the recovery.” That was the stand-out message from the organisers of Macfrut, the international fresh produce trade exhibition that began its 38th edition in Rimini, Italy, on 7 September. 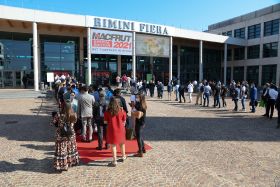 The event, which has not held a physical meeting for the past two years due to the pandemic, is open until 9 September.

“There is a great desire to meet again and to be present, and this is confirmed by the unexpected numbers that this edition is registering,” commented Renzo Piraccini, the show’s president.

“The last two years have been difficult because of the pandemic, but today Macfrut offers the opportunity not only to be present again, but also to resume contacts that have already been made, and the more than 500 international buyers present represent an important point.”

Piraccini also reflected on what had been a “traumatic” year from an agricultural perspective.

“We have had hailstorms, environmental disasters, the [brown marmorated stink] bug, but despite this, and despite the uncertainty, companies want to start again. And Macfrut, as always, answers the call.”

One day prior to its official opening, Macfrut held an all-digital event called The China Day, dedicated to fostering trade with the Asian country.

According to Piraccini, there was a strong desire in the Italy-China forum to develp a logistic hub in the north-east of Italy to facilitate trade with Chinese copmpanies.

Leading players from the Port of Ravenna and Padua’s Fruit and Vegetable Wholesale Market were present and are said to have responded positively.

Giampaolo Bruno, director of Agenzia ICE’s Italian Trade Agency in Beijing, welcomed the chance to promote trade between China and Europe at Macfrut, which he described as “an important bridge between European and Chinese markets”.

In the first seven months of this year, he said, Chinese exports grew by 4 per cent, but imports grew by 33.8 per cent.

“Imports of fresh fruit and vegetables into China are increasing rapidly thanks to the country’s economic growth, which has led to a rise in household income and the consolidation of a middle class,” he reported.

“My hope is that the Chinese market will open up further to new fresh agricultural products, given the Italian quality.”

“After the success of last year’s edition, this year the number of Chinese companies has risen to 111 and the Pavilion offers 40 products divided into six types: pears, citrus fruits, apples, tomatoes, edible mushrooms, peppers and garlic.”

Enjoyed this free article from Eurofruit Magazine and its team of editors? Don’t miss out on even more in-depth analysis, plus all the latest news from the fresh produce business. Subscribe now to Eurofruit Magazine. 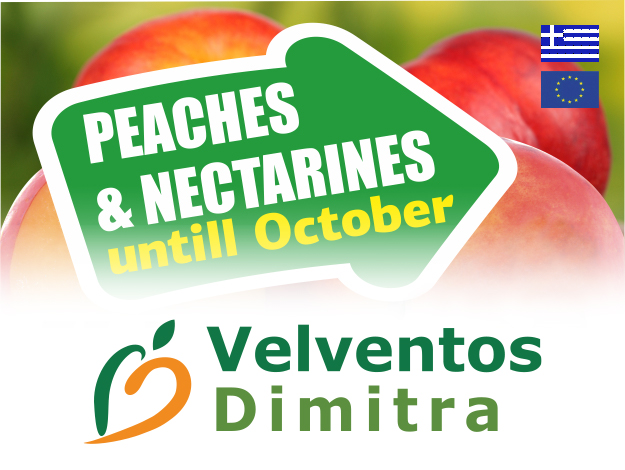 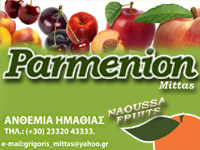 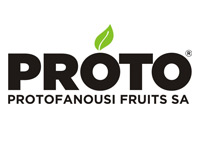